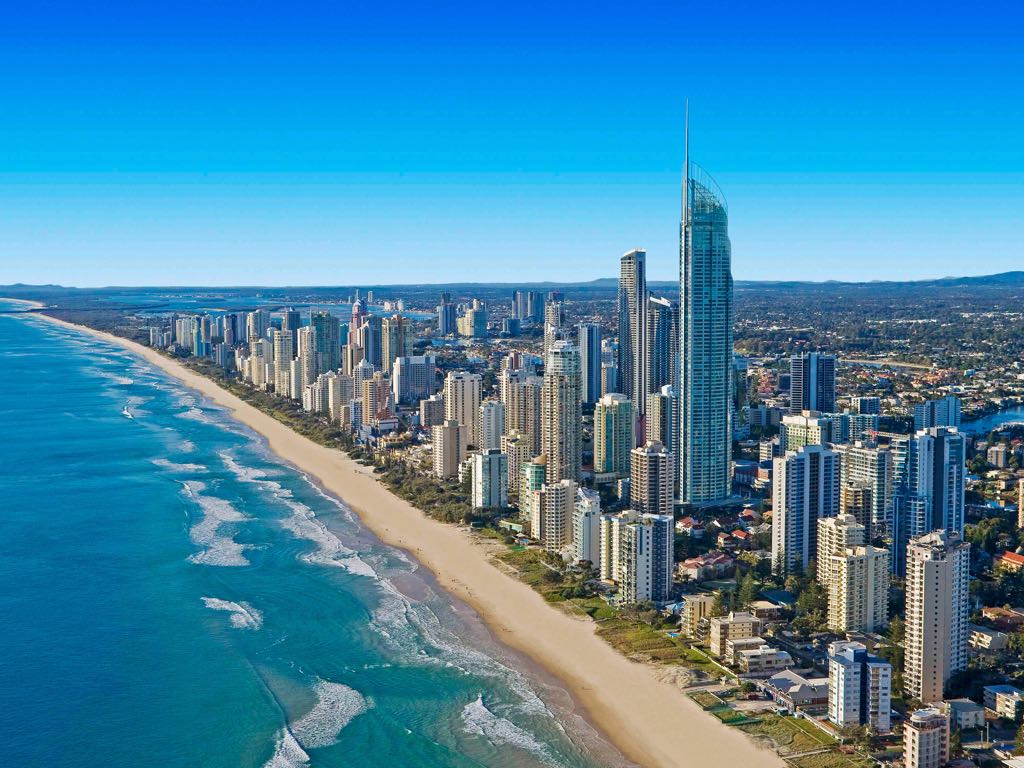 The best places to buy in Queensland

Almost one-fifth (19.8 per cent) of homes that sold during the June quarter of 2016 went for less than they were originally bought for, according to the most recent CoreLogic Pain and Gain report. You might be able to snap up a bargain if you're looking at moving house in Queensland. Broadbeach and Benowa are popular places to buy if you want to live on the Gold Coast. Moving into the capital city, you'd want to be looking at suburbs like Teneriffe and New Farm to be close to the CBD, or Hawthorne if you want to be on the other side of the Brisbane River. For a quieter lifestyle, looking further north around Cairns is recommended. Port Douglas and Noosa are both fantastic centres of activity, but also offer a strong community feel.

What is there to do in Queensland?

There are plenty of exciting places to see and things to do in the Sunshine State. In the major centres, there's always something going on - be it live music, sport or something down at the local community centre to get your kids involved in. If you're thinking about making the move locally or interstate, get in touch with Allied today.